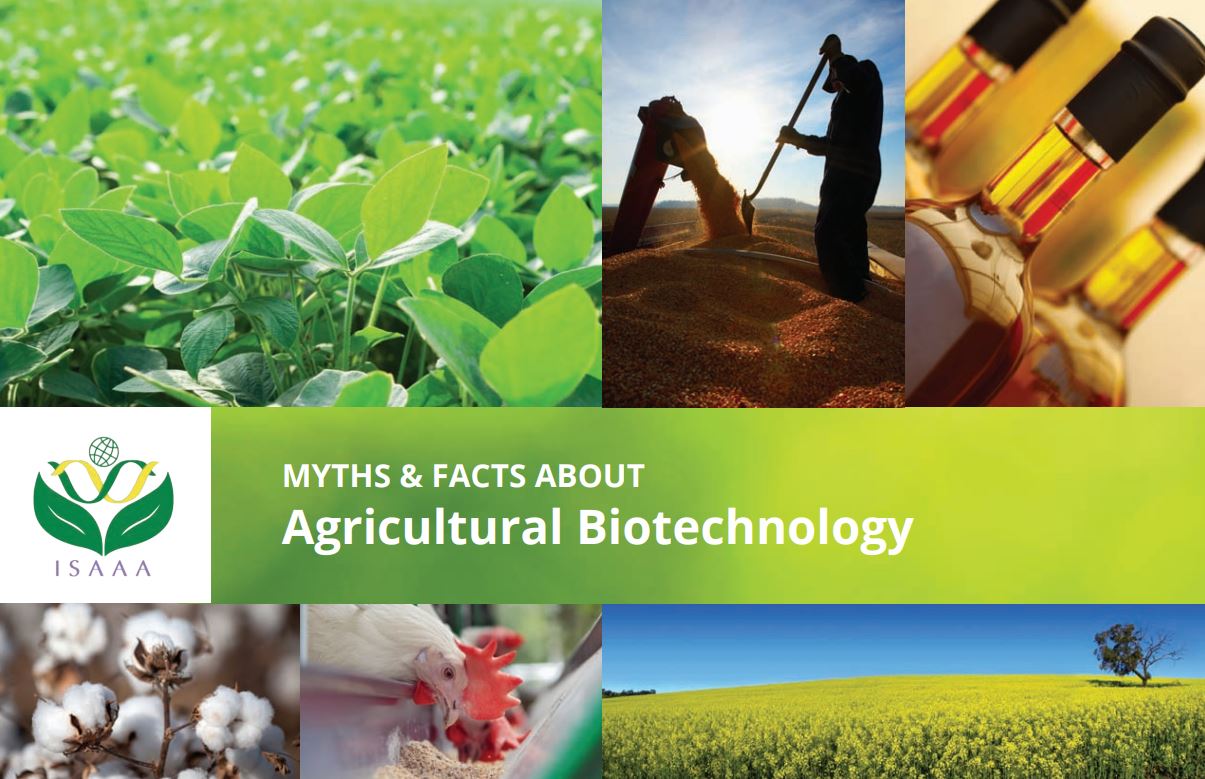 Growers rely on conventional, organic, or biotechnology-based agricultural practices for commercial production. Each of these farming practices has benefits and risks associated with its use. As the population continues to increase, polices and practices need to be continually addressed, modified, and adopted to promote sustainable agriculture, environmental conservation and protection, and to ensure an affordable, abundant, and safe food supply.

Conventional, organic, and biotechnology-based agricultural production policies and practices are continuously confronted with environmental, health, safety, or ethical implications and issues. Scientists, growers, governing bodies, regulatory agencies, and the public continually address these issues in an attempt to determine the most effective means to safely produce an adequate supply of food and fiber.

Each of these agricultural production practices has benefits and risks associated with its use. Legislators and policy makers have developed and continue to redefine standards for conventional, organic, and biotechnology-based practices for the agricultural industry. These standards are adopted and implemented to minimize risks to human health and the environment.

Food Quality Protection Act (FQPA) of 1996 and Other Statutes

In the United States, conventional production is regulated in part by the Environmental Protection Agency (EPA) under the Food Quality Protection Act (FQPA) of 1996. The FQPA is a far-reaching statute that impacts one of the most basic needs for human survival – a safe food supply. This statute amended the Federal Insecticide, Fungicide, and Rodenticide Act (FIFRA) and the Federal Food Drug, and Cosmetic Act (FFDCA) to address environmental, health, and safety issues. The FQPA replaced the Delaney Clause to establish pesticide risk tolerances in food and other exposure routes, such as water and residential uses.

The FQPA established reasonable exposure risks, primarily to protect children from potential harmful effects of pesticide contact and consumption of residues. These pesticide exposures can originate from commercial pesticide applications to crops, which can lead to pesticide residues in or on fresh market and processed foods. Other exposure routes can originate from consumer lawn care products and pest control applicator treatments around the home, e.g. termite treatments. Also, nonpoint source runoff from agricultural operations, which contributes to surface water and groundwater contamination, is another potential exposure source.

The United States Department of Agriculture (USDA) regulates organic production under the Federal Organic Foods Production Act (OFPA) of 1990, which is part of the 1990 Farm Bill. Organic production promotes the use of “natural” pesticides, such as botanical extracts and other naturally occurring chemicals and prohibits the use of synthetic pesticides. Some synthetic substances are allowed.

Organic production does have some inherent problems, such as land use issues. In order to replicate the crop yields of conventional practices, more land and labor inputs are required. Also, some natural pesticides used in organic production, e.g. rotenone (highly toxic to fish), have their own non-target species toxicity issues.

The U.S. does not have a overall formal statute to regulate agricultural GMOs, even though it is the world’s leading producer of GE crops. The States have some biotechnology regulations. The Food and Drug Administration (FDA) has the authority to regulate GE foods under the FFDCA through voluntary participation from research companies. The EPA regulates GE products under FIFRA and the Toxic Substances Control Act (TSCA).

Jacqueline Switzer states the USDA can “regulate GE products under the Plant Pest Act (PPA), the Virus, Serums, and Toxins Act (VSTA), and various meat inspection statutes”. Additionally, GMO research can be regulated under the National Environmental Policy Act (NEPA) if environmental assessments are required. The absence of a single formal statute to regulate GMOs may result in ambiguous or conflicting allowances and restrictions.

The 1992 Convention on Biological Diversity developed the Biosafety Protocol for Genetically Modified Organisms. The Protocol was ratified by 176 countries and was adopted in January 2000. The U.S. participated in some of the discussions and the drafting of the Protocol, but opted out of signing this agreement. One of the key reasons that the U.S. did not ratify the Protocol was due to insufficient protection for intellectual properties.

Biotechnology is a collection of biological and chemical procedures used to modify the natural genetic coding of an organism. Selected naturally inherited genes of a test organism can be deleted or genes from another organism can be added to the test organism, so that the resultant organism displays new traits. For example, a gene from a bacterium that encodes for a toxic protein is inserted into the corn genome. Subsequently, the plant has the ability to produce the toxin and protect itself against some insect pest species. This technology is currently being used in the commercial production of corn, cotton, potatoes, and soybeans.

Some people contend that these scientific applications have serious ethical implications and questions, such as “Should humans be allowed to play God?”. Some of these same people believe that these experiments should not be conducted. The ethical issues have yet to be resolved. In my opinion, the ethical issues will undoubtedly be a significant component of any legislation and statutes that are ratified.

The September 11, 2001 attacks on the United States demonstrated that the nation can be vulnerable to some terrorist actions. Analysts have stated that there is the possibility of agricultural bioterrorism in the U.S. These actions can include attacks on crops and livestock using bacterial, fungal, or viral pathogens. If such an incident occurs, the results can be devastating.

The food supply can be contaminated making it unfit for consumption or destroyed outright. Also, the losses would result in financial ruin. In the U.S., agriculture represents 13.1% of the gross domestic product and 16.9% of domestic employment, which is a significant portion of the national economy. In light of the terrorist attacks, it would be prudent to develop a policy to deter, prevent, or respond to such occurrences.

The objective of scientists, growers, legislators, policy makers, governing bodies, regulatory agencies, ethicists, and the public should be to work cohesively to determine the most effective combination of agricultural production practices to sustain a growing global population, while minimizing or eliminating adverse effects to humans and the environment.

There are many disciplines and stakeholders involved in the aforementioned issues. Also, it should be noted that individuals or organizations involved in the decision-making processes could be supporters or adversaries of the issues, policies, and practices. The inherent complexities of some of these questions and issues may never be fully resolved.